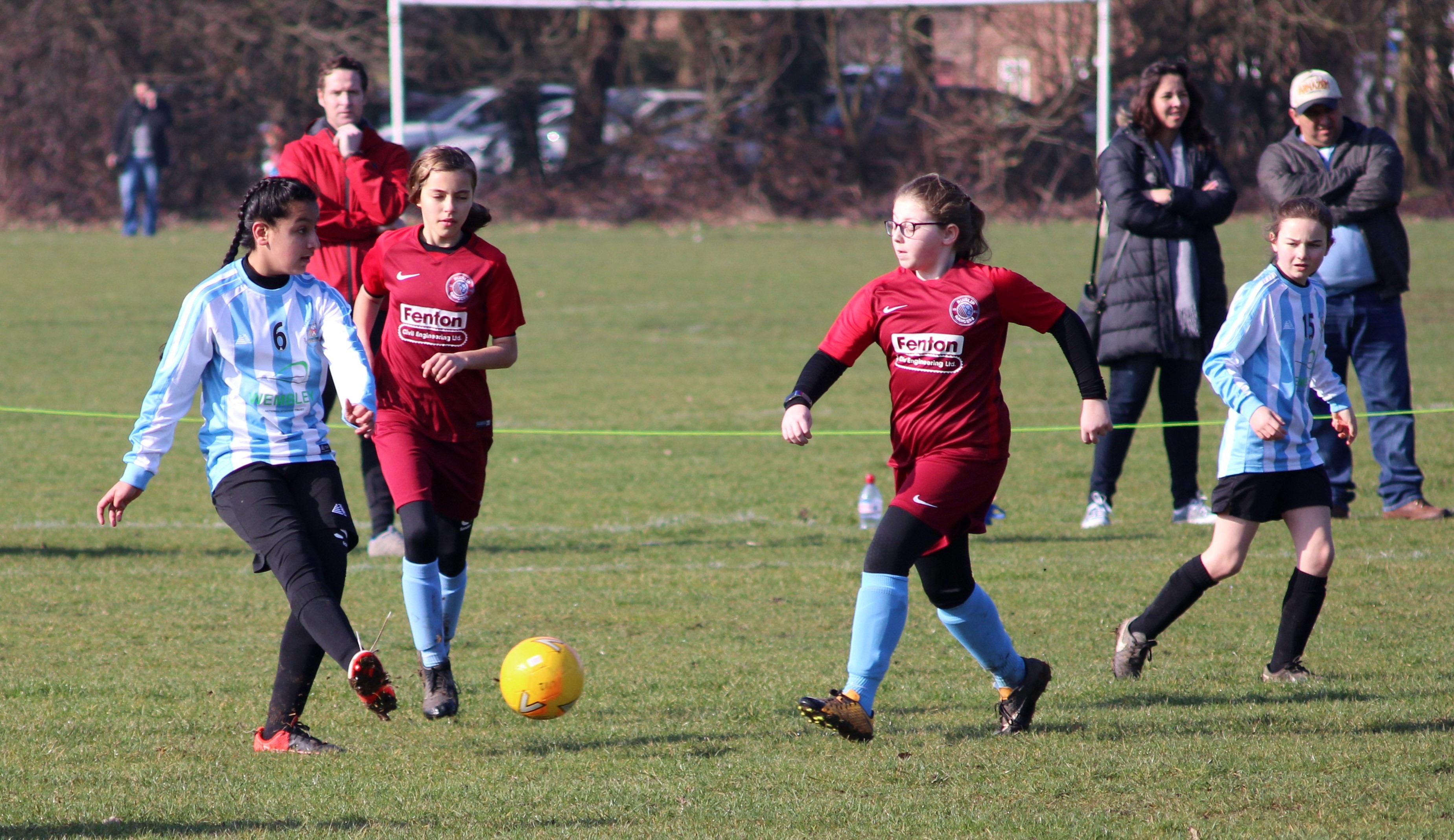 O'Donoghue was a livewire and a constant threat on the right wing, causing the Ruislip defence all sorts of problems.  Another good passing moved was capped by a second goal from Waddington who blasted the ball home to make it 2-0. Ruislip rallied and counter-attacked but excellent defending by Dibley Dias and Kew stifled out any threats on the Brent goal. Mir began to dominate the midfield, spraying passes wide and one found Kathleen Ferreira. The skilful winger dribbled past her marker and fired from an acute angle into the top corner. The goal had even the home fans clapping and the half ended 3-0.

It was all Brent in the second half. O'Donoghue went on a marauding run down the right wing and fizzed the ball across for Ferreira to score her second with a great poacher's finish  and make the score 4-0. Maya Rosenberg took a knock and was replaced by Brianna John-Etiko who was given her first appearance of 2019.  The powerful midfielder made an instant impact, winning the ball in midfield before unleashing a thunderbolt drive into the net and complete the scoring to make it 5-0.

Brent coach Kjell Sung commented: "Some of the team's passing and shooting was amazing today. You can see that the girls are really enjoying their football. They trained brilliantly through the spell of cold weather and the improvement is incredible."