London Cup heartbreak for U12 Boys 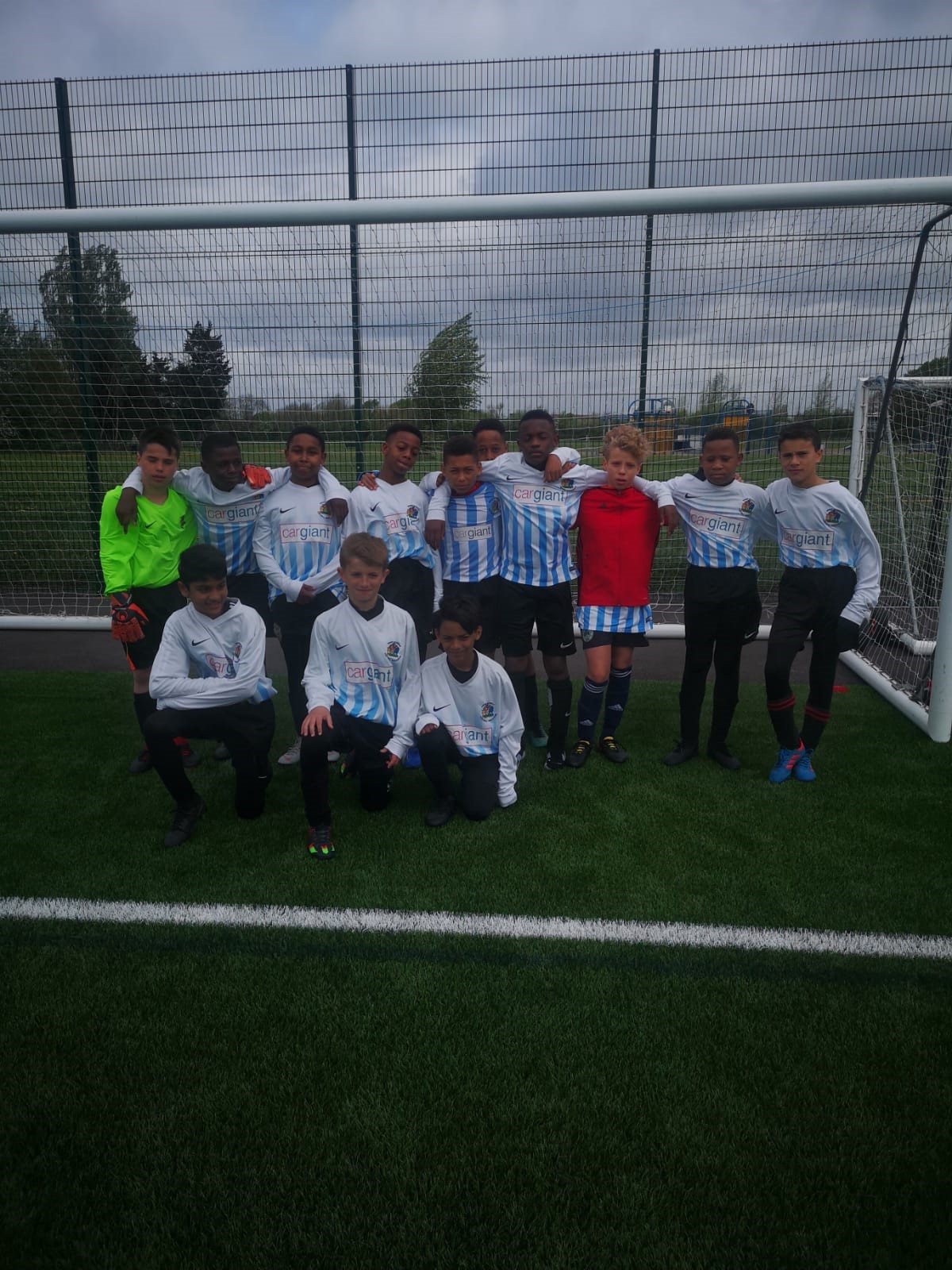 During the first half of this London Cup tie, both teams cancelled out each other. There were not many chances and the game developed into something of a midfield battle.

In the second half, the game opened up although both goalkeepers were in good form and the respective defences were resolute.

Extra time continued in a similar vein and the tie went to penalties. Basildon were flawless from the spot, which took them into the next round.

Coach Michel Farrell said: “The boys did really well and worked extremely hard. It would be hard to pick a man of the match as all the boys battled hard and did extremely well.”