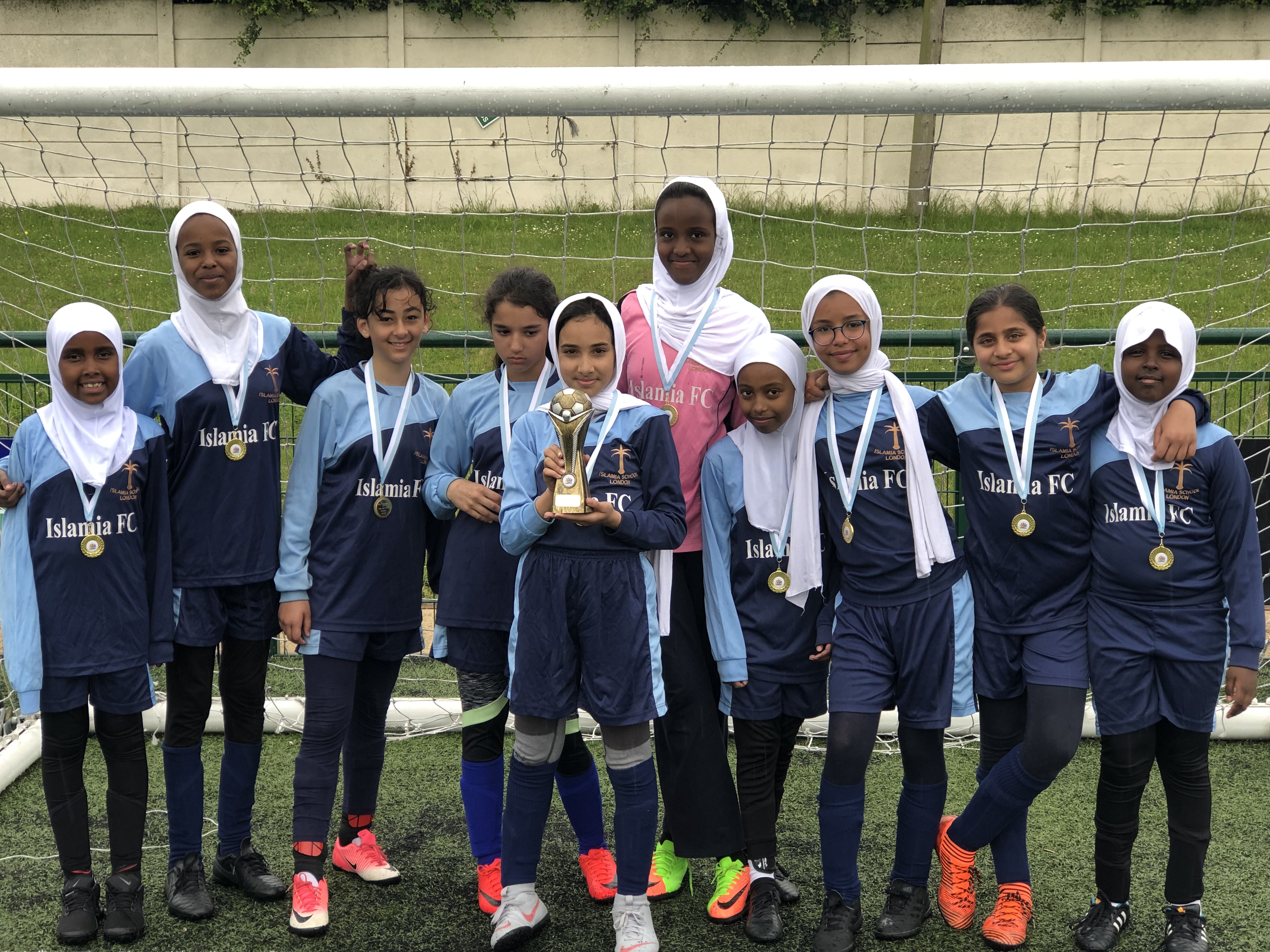 A school in Queens Park emerged as the borough's Under-11 girls champions at the Brent Schools' FA's World Cup-themed tournament.

The competition was organised by Brent Schools' FA to coincide with the FIFA Women's World Cup and is the second event set up by the Association to encourage more girls participation in football.

Princess Frederica won the Under-9 tournament and this second competition included older players. Islamia were impressive throughout the competition and defeated a strong Princess Frederica team in the semi-finals. In the Final, Islamia came up against Oakington Manor from Wembley. The deciding match was action-packed, end-to-end stuff with both teams trying to score the vital first goal.

The match ended  0-0 after extra time and Islamia emerged as champions by winning 3- 2 on penalties.

Brent Schools' FA Chair Chris Ampofo said:  “It was great to see so many girls playing today. Congratulations to Islamia and their coach Mr Robbins. They have been superb all day and are worthy champions.”