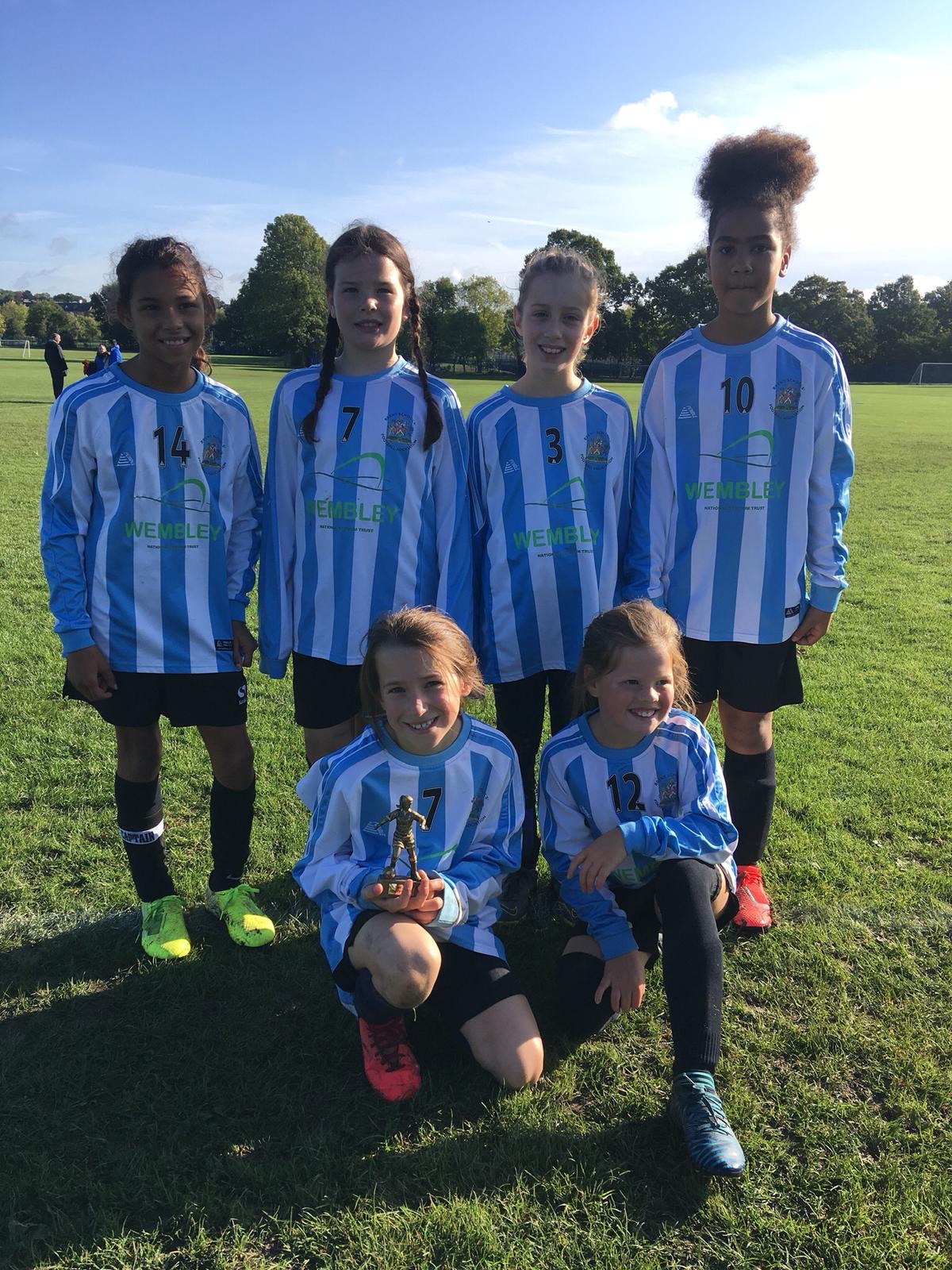 The match was played in perfect conditions at Chase Lodge.

Without both of their main goalkeepers,  Brent were always going to struggle but took an early lead after only three minutes. The goal was created by a great solo run down the left wing by Nancy Wales who evaded several tackles before firing the ball into the top right corner.

Barnet fought back, securing a penalty after Brent handled the ball from a corner. The penalty was dispatched efficiently to draw the teams level at 1-1. Sophie Owen went close for Brent after being played in by Willow Stone and Stone had a couple of one on ones with the Barnet 'keeper who did well to deny her. The score at half time was 1-1.

Shortly after half time, Brent conceded a corner which led to a well taken goal which gave Nightingales the lead. A defensive mix up by Brent gifted Barnet their third goal. With five minutes remaining, Tallulah Swaby in defense played a long ball to Wales who skipped through the Nightingales defence to score her second of the game and bring the score to 3-2. Barnet used their subs impressively to gain an advantage as Brent began to tire and in the final minute Brent conceded again through another defensive error .