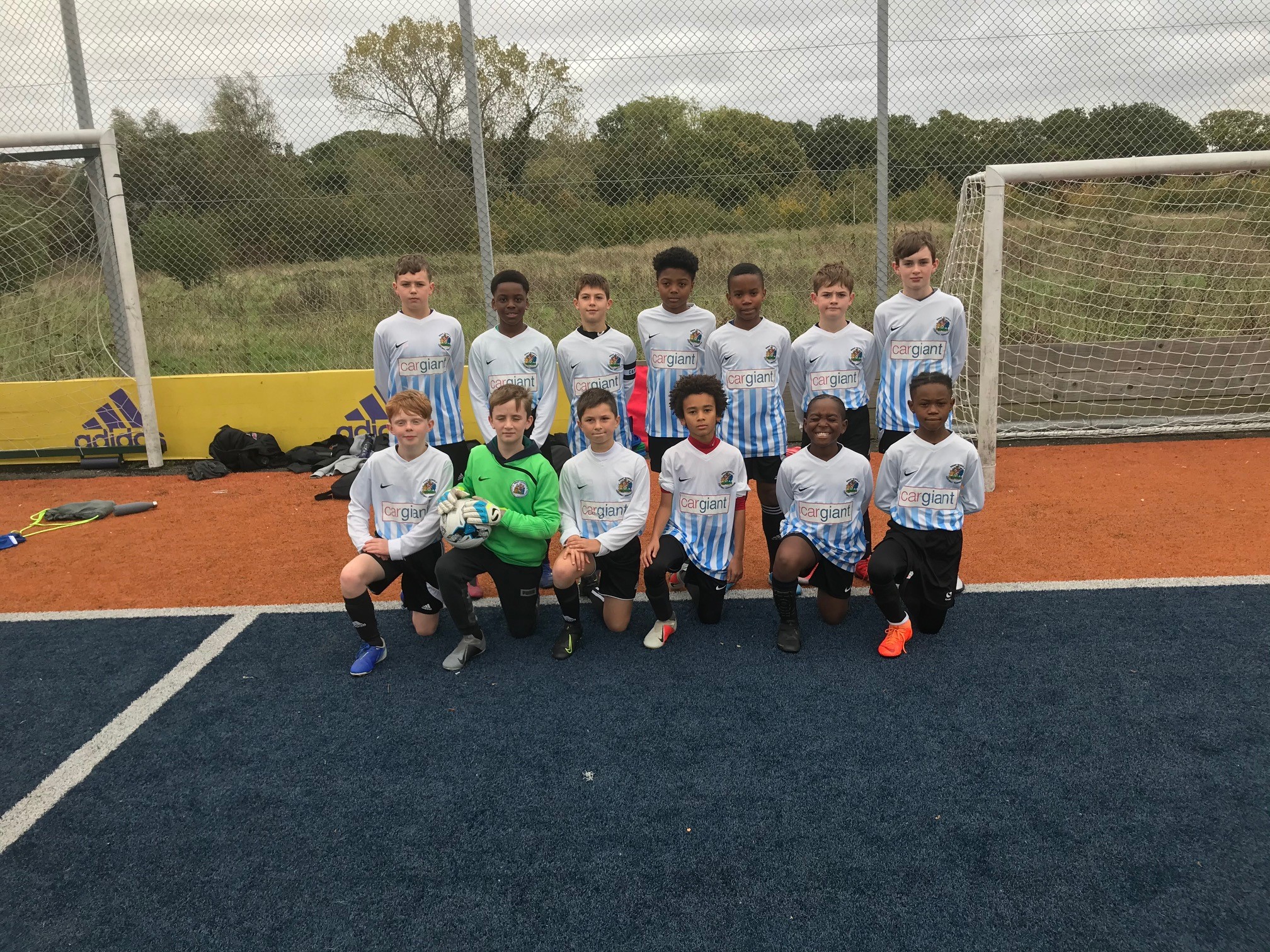 Brent pulled off a stunning win against Barnet in the Batchelor Cup, bouncing back in spectacular style after going behind to an early goal.

At 0-0, Brent got an opportunity to take the lead after the impressive Cayden showed neat footwork and was fouled in the area for a penalty. Unfortunately, Cayden put the spot kick wide but it was an encouraging start for the visitors.

Barnet took the lead soon after that, but Brent bounced back thanks to two goals scored by Armend and two goals from Cayden.

Brent's team really grew in confidence and the players matched Barnet’s energy, enabling the visitors to control the game.

Brent coach Joe Pascoe observed: “The really pleasing thing from the game was that we brought in three new players yet we outworked Barnet and could have scored more goals. I’m proud of the team.”