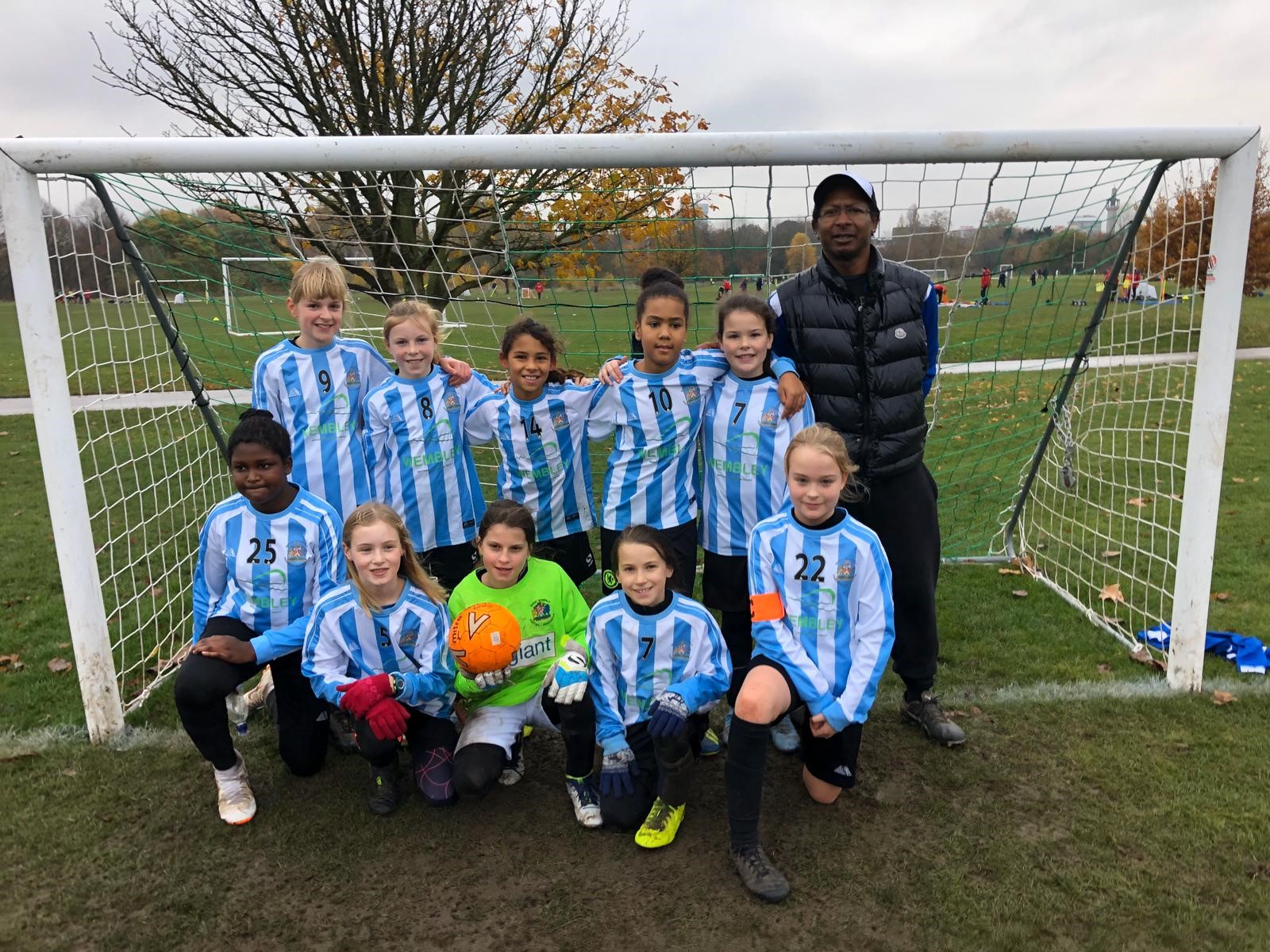 Brent took an early lead when Owen selflessly slid a ball through to Ingham to open the scoring.

Within 15 minutes both Kennedy and Owen were also on the scoresheet, both assists were provided by Wales playing on the left wing.

After a great solo run, Kennedy secured her brace before half-time and then assisted Owen who scored her second goal of the match.

Five goals ahead at half-time, Brent maintained the pressure but Highgate Rangers had reorganised and fought for every ball. As Highgate tired, Brent seized their opportunity and Owen added to her first half brace with two more goals, taking her personal tally to four.

The Highgate keeper made several outstanding saves but Kennedy completed her hat-trick after a cool interchange of passes with Ingham before cooly slotting the ball away.

Bulik in the Brent goal - ably supported by defenders, Hunn, Swaby and Rattigan - was determined to keep a clean sheet and performed solidly throughout, catching and cleaning up loose balls.

The final goal came when, after picking the ball up from Swaby, Wales ran from box to box, evading the Highgate defence and firing past the keeper to complete the rout.