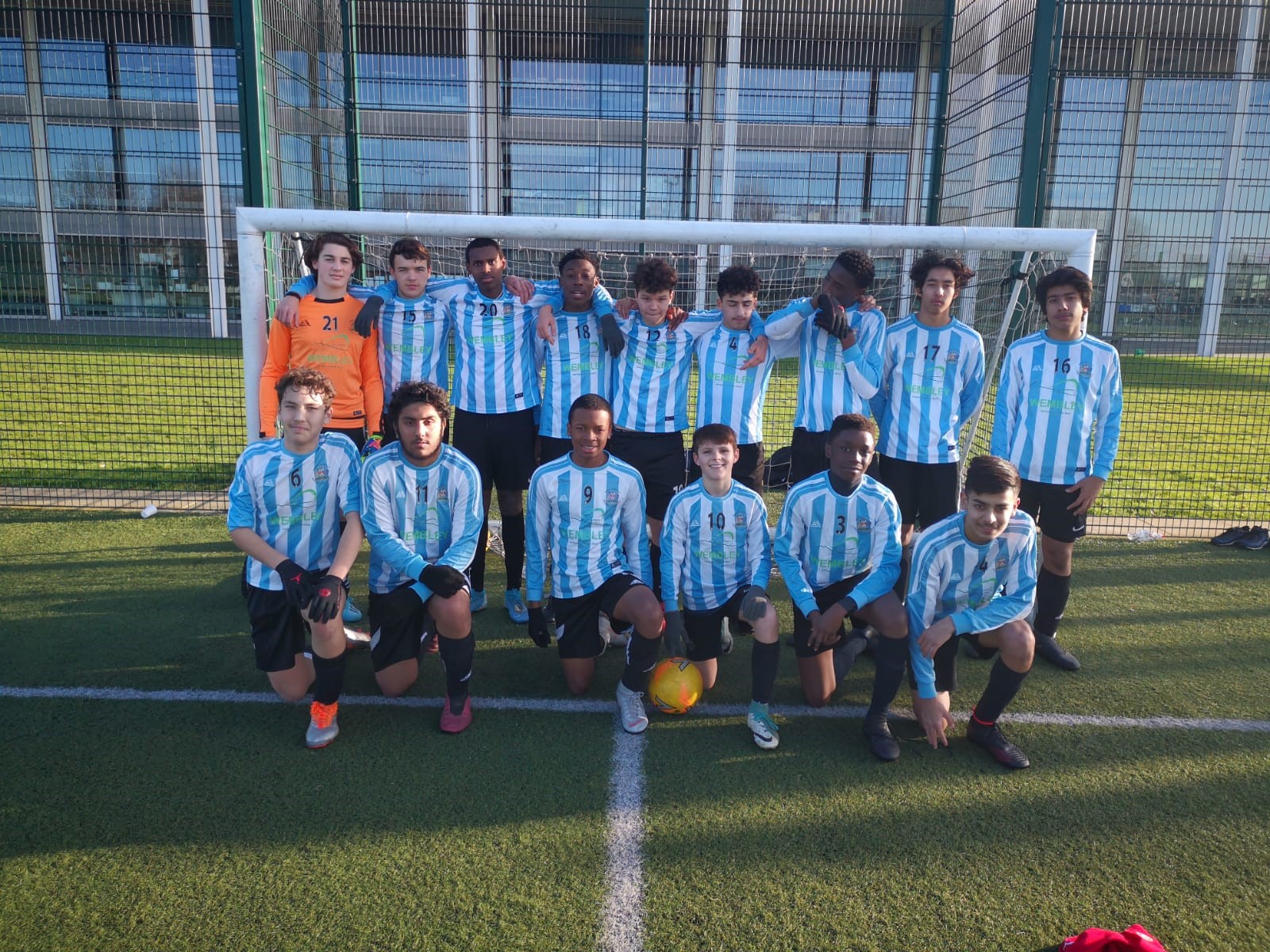 In a fiercely contested match, Camden took the lead from the penalty spot. Through great link up play, Brent would create two clear cut chances but were unable to convert them. From the restart to commence the second half, Dion scored directly from the kick-off to make the score 1-1. Brent were level and had a platform to build from. However, a lapse in concentration led to another penalty to Camden. Brent pushed for an equaliser but Camden scored two late goals to seal their victory.