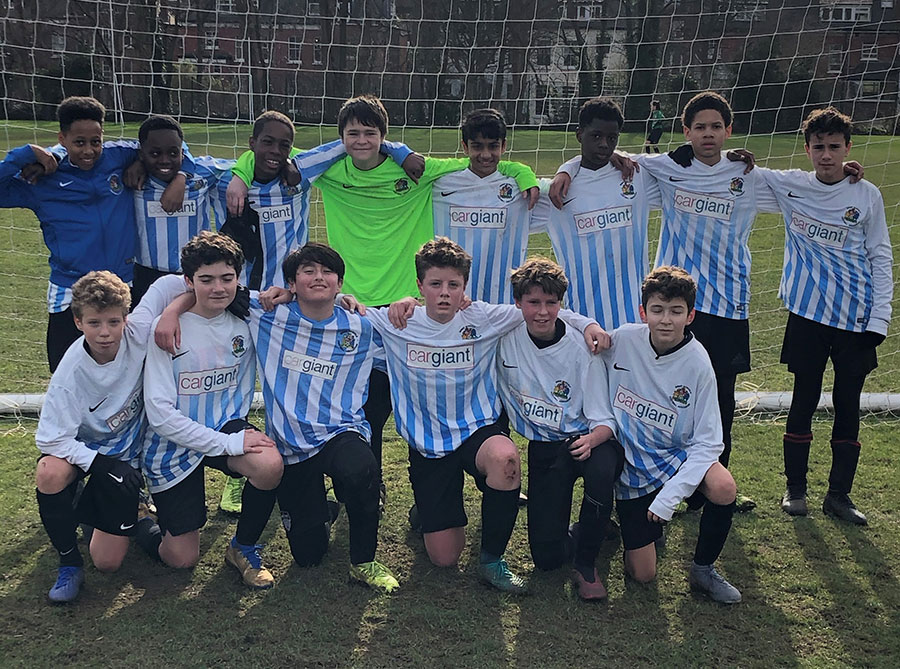 Brent's revamped Under-13 Boys Representative Squad secured a second consecutive victory by winning 2-0 at Camden & Islington in the Compton Cup.

Brent started the first half well and dominated possession, but lacked the quality in the final third to make their dominance with the ball count.

The second half followed a similar pattern, until Brent make a breakthrough with 20 minutes remaining. The goal came when Brent won a corner and Basit curled the ball towards goal. His delivery took a deflection and ended up in the net.

Five mins later, Basit was on the ball again and created the decisive second goal by playing a split pass into Mohammed's path; Mohammed went past two players and fired a shot into the bottom corner to ensure his team claimed all three points.