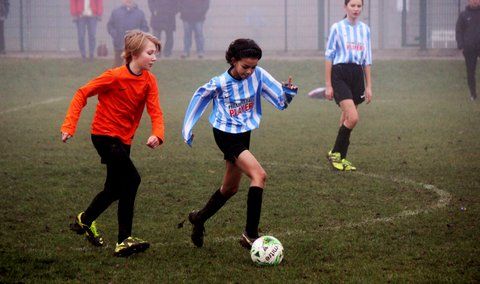 Brent’s Under-13 Girls finished 2016 with a superb display away to Alexandra Park. Although Brent dominated proceedings from the off, creating chance after chance, there was initially no goal to show for their efforts. Maya Pires in Brent's midfield was controlling proceedings, setting up attack after attack and always intercepting any potential threat to Brent's defence.

At the other end, Alexandra Park’s keeper was in great form but there was nothing she could do when Tyanna Tulloch intelligently read a back pass from the host's centre back and managed to expertly place the ball into the bottom corner just a minute before the half time whistle.

Brent's dominance continued after the break and just seven minutes into the half Tulloch grabbed her second of the game, confidently poking the ball into the net after a superb cross by Ciara O'Rourke. Just a minute later, Brent put the game to bed when Noelani Agyeman unleashed a thunderous shot from twenty-five yards that left the keeper with no chance as it hit the top corner of the net.

Brent continued to mesmerise their hosts with pass-and-move football but with the Alexandra Park keeper in their way only one more shot found the net. Seven minutes from time Tulloch skilfully turned past her defender and her powerful shot was parried by the keeper to O'Rourke who calmly volleyed home to make the final score 4-0.

Coaches Joe Khalfi and Ronan O'Rourke commented, "This was a fantastic performance to end the year with. All the squad’s hard work and commitment is starting to show in the match results and we can't wait for 2017!"

Player of the Match: Maya Pires 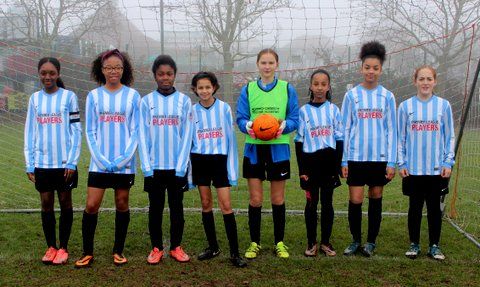