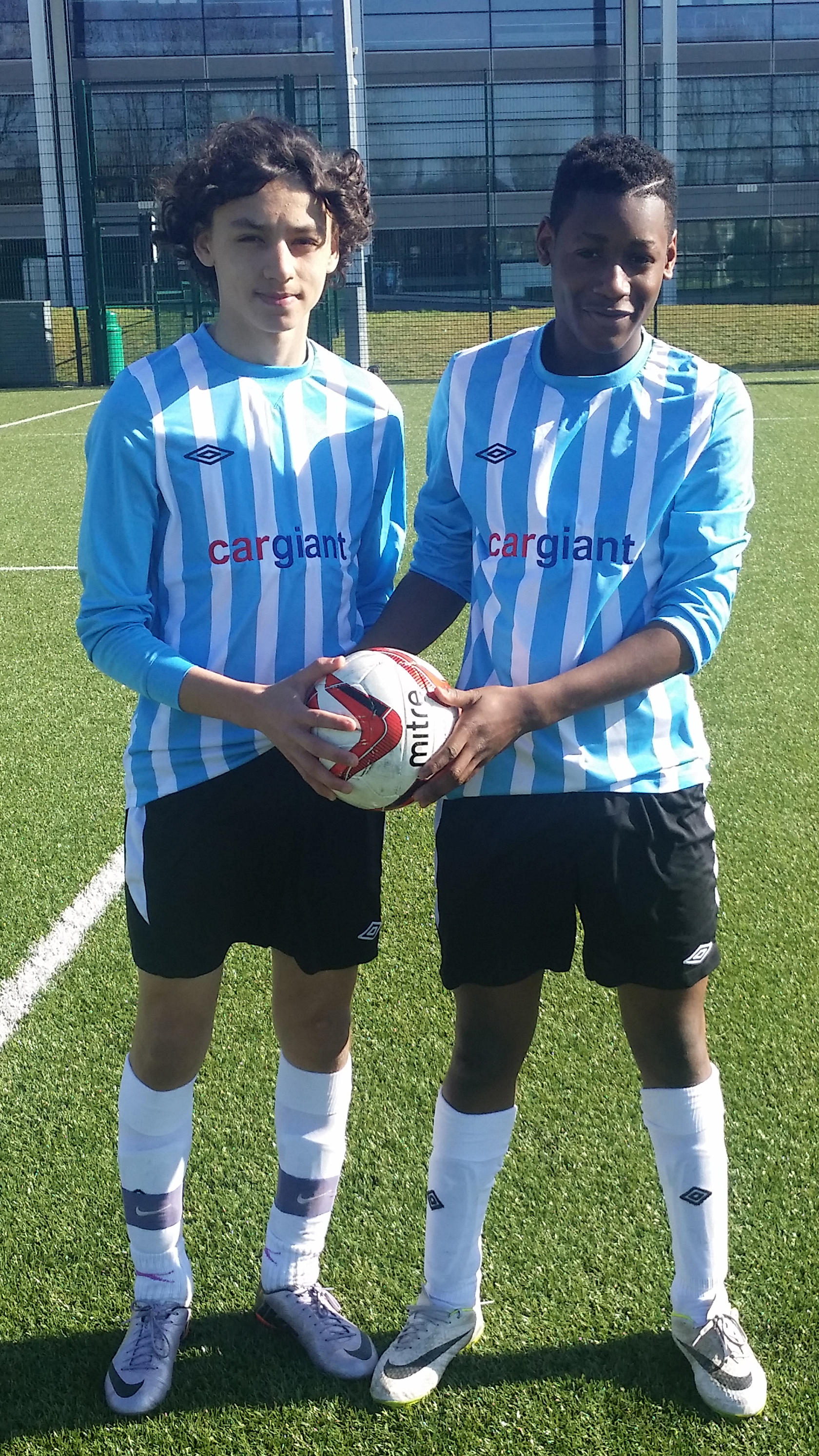 Brent’s Under-14 squad turned on the style in a fantastic display of football to record the association’s biggest win in a Middlesex competition in the association’s fifty year history. In-form striker Keiano Josephs opened the scoring with a super shot into the top corner. Shortly afterwards winger Reece Weekes sprinted down the left and supplied the perfect cross for Josephs to bag his second. Josephs clinched his hatrick on the half hour mark outsprinting the Hillingdon defense to latch onto a Kieran Ali through ball and make the score 3-0. TJ Clarke made it four just before half time with a long range shot that curled just inside the post.

Brent pressed straight from the restart and got their reward when all-action winger Weekes scored a fantastic solo goal, chipping the keeper from 25 yards to make it 5-0.

Brent were looking to follow up last week's home win with a good away performance but were up against a strong and powerful Hillingdon team.

The game started off at a frenetic pace, both teams working hard to shut down the man on the ball and as a result it was a real battle for the first 15 minutes.

Once the game began to calm down, Brent started to control the football, getting the ball forward quickly to their two front men, Ashlee Hibbert and Harry Russell. Shaquille Ishmael (pictured), who was playing just behind the strikers was finding space between the lines and was orchestrating most of Brent’s good attacking play. The attacking three, were supported by Joe Griffiths and Sharmarke Muse playing holding mid-field (Griffiths had replaced Toddington due to illness) 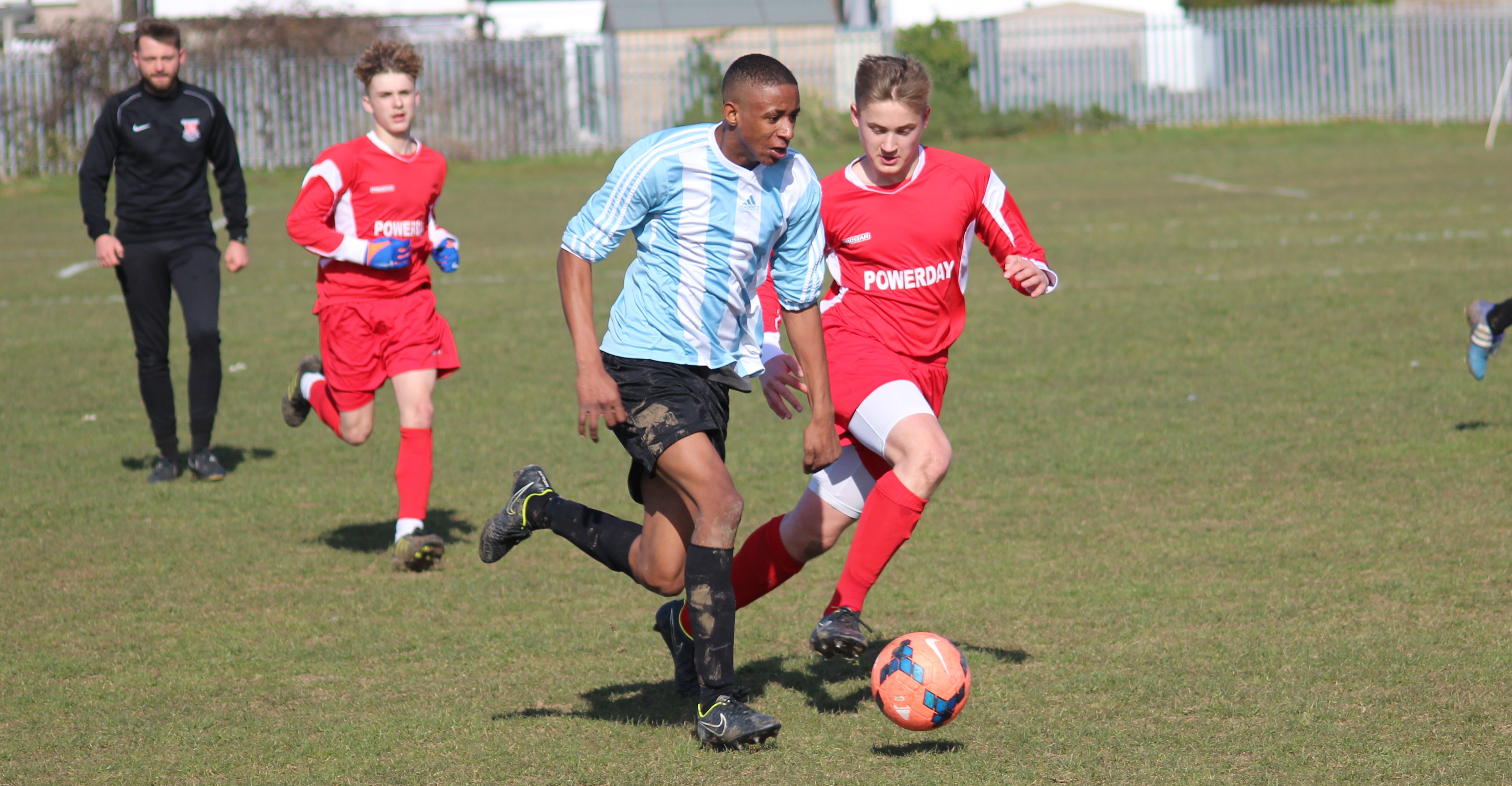 Brent put on a superb display to record their biggest win of the season against Camden & Islington at Market Road. Several Brent players returned from a successful spell playing for the Middlesex Schools’ FA Representative squad and the experience seems to have done them good. 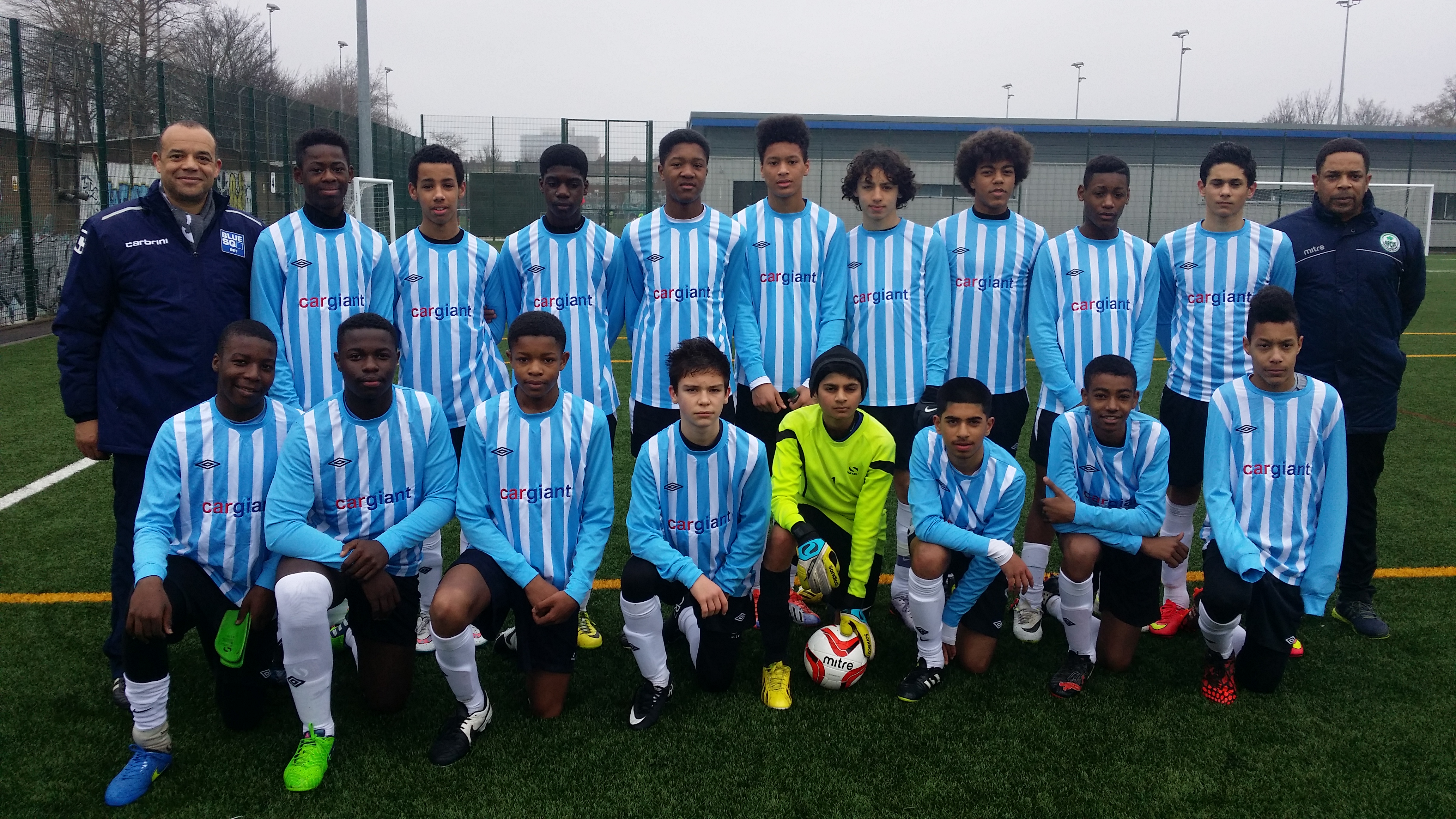 Brent went on the attack straight from the kick off. In a sign of things to come all action left winger Reece Weekes fired a fierce shot just wide of the post. Weekes then crossed for Kyle Mathew but the keeper saved well before Gareth Balekomoso hit a long range effort just over the bar. Brent broke the deadlock after ten minutes when Mathews played a slide rule pass for Keiano Josephs to blast home to open the scoring. Brent increased their lead when Weekes beat his man to curl in a inviting cross from the left which allowed Jaevon Brathwaite to score from close range. Camden fought back but the formidable centre back pairing of Captain Michael Adjei and William Lahti were equal to the challenge and snuffed out two good attacks. Then Dominik Gunar combined with Kieran Ali who passed to Josephs who fired home. 3-0.

BSFA Coach talks about his career

Growing up in Harlesden, Dean Sylvester was rated as one of the best players in Brent, if not London.

Aged 12, Chelsea paid Luton Town £18,000 in a tribunal to sign him. A short spell at QPR followed but he never hit the bright lights of the Premier League.

It’s a compliment Sylvester, who is now working as a learning mentor/PE coach at Leopold Primary School, wishes he’d heard when he was younger.

He said: “If somebody had told how good I was when I was younger, and made me believe it, then maybe my whole thought process would have been different.

“I used to love playing football because I enjoyed it. My parents enjoyed me playing the game – it kept me out of trouble.

“My first match was for my old primary school, John Keble. I was in year 5 and I played for the year 6 team and did well.

“I remember my first Brent training session with Peter. He said to me, ‘you can’t play football but if you keep listening, you will be able to one day – just keep coming to training’. After one season I got a trial at Luton and they took me on.